We humans steer the future not because we're the strongest or the fastest but because we're the smartest animal on this planet. However, there are no reasons to assume that blind evolutionary processes have reached the physical limit of intelligence with us. Quite to the contrary, we have already seen how intelligent machines outperform the best of our kind on an increasing number of tasks, ranging from Chess over the quiz show Jeopardy to Go. What will happen when artificial intelligence surpasses human intelligence in a broader range and controls our destiny? Are we ready to make our final invention? And what is to be done from an ethical perspective?

Past Events (with Slides)

The following discussion paper by the Effective Altruism Foundation examines short- and medium-term implications of increasing automation as well as long-term opportunities and risks from superintelligent AI.

Presentation for the Futures Hub Switzerland on 3 March 2015 (photos by Boaz Heller Avrahami): 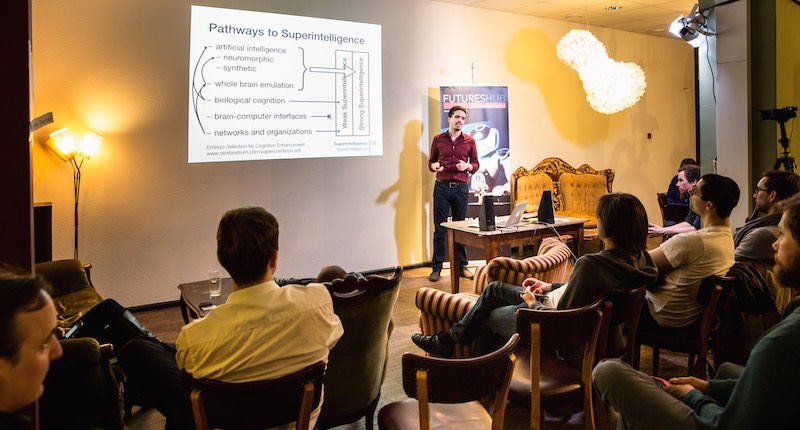 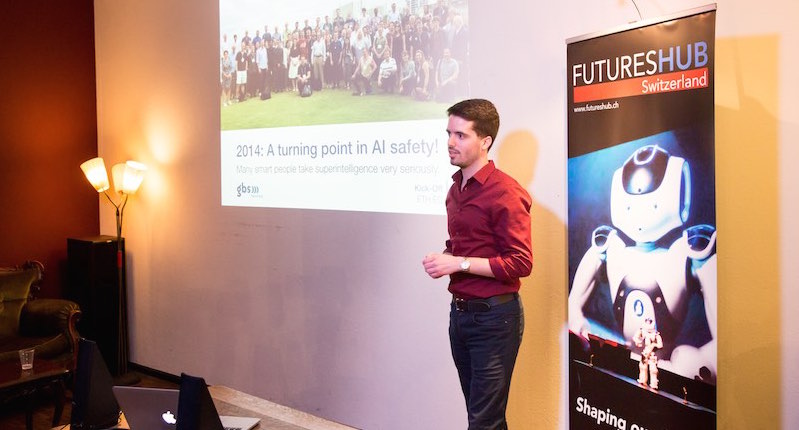 Presentation for the ETH Entrepreneur Club on 4 March 2015 (Photography: www.manuelmaisch.ch): 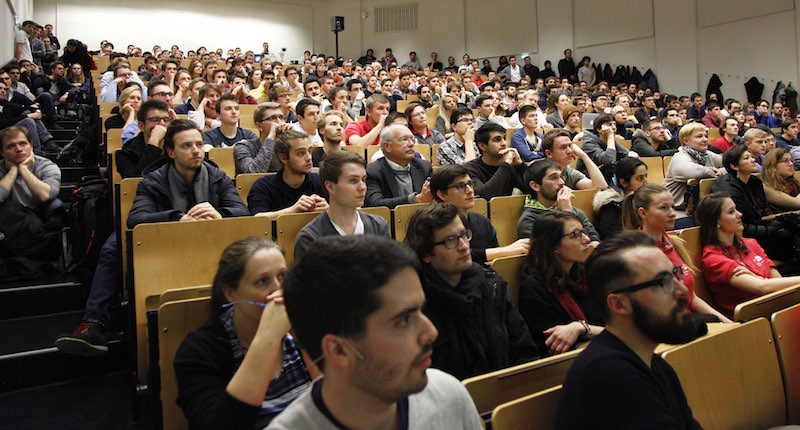 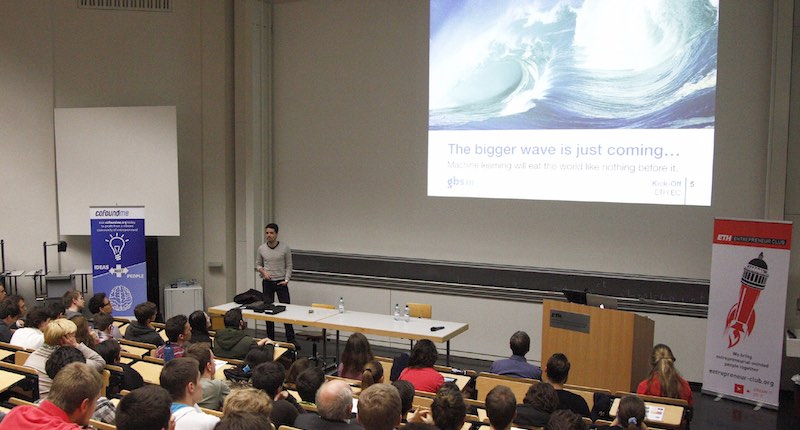 Presentation on the long-term future of artificial intelligence at Fantasy Basel on 14 May 2015: 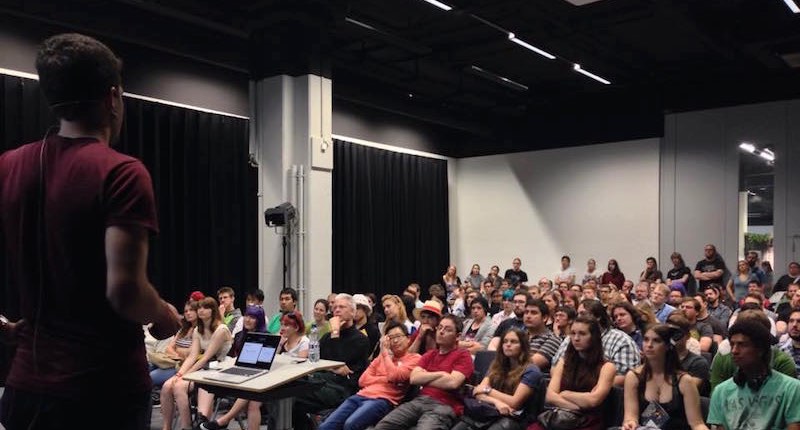 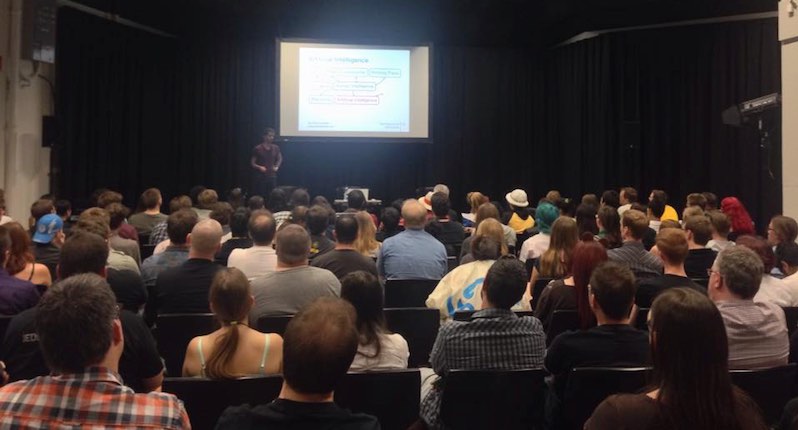 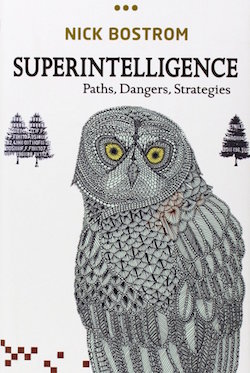 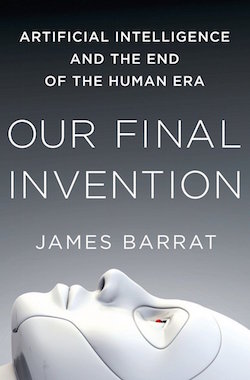 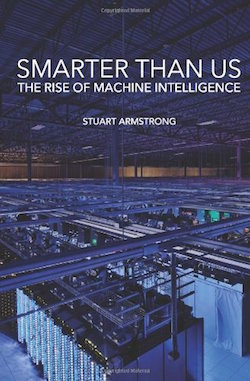 Feedback and suggestions are highly appreciated! Please send them to .